You may have heard about the reduction planned in the Feed In Tariff (FiT) for PV Systems and the various appeals etc that are currently underway. The picture is confusing, but hopefully this missive from REAL Assurance (with whom all PV installers have their cover) will help to clarify the situation as it stands today. 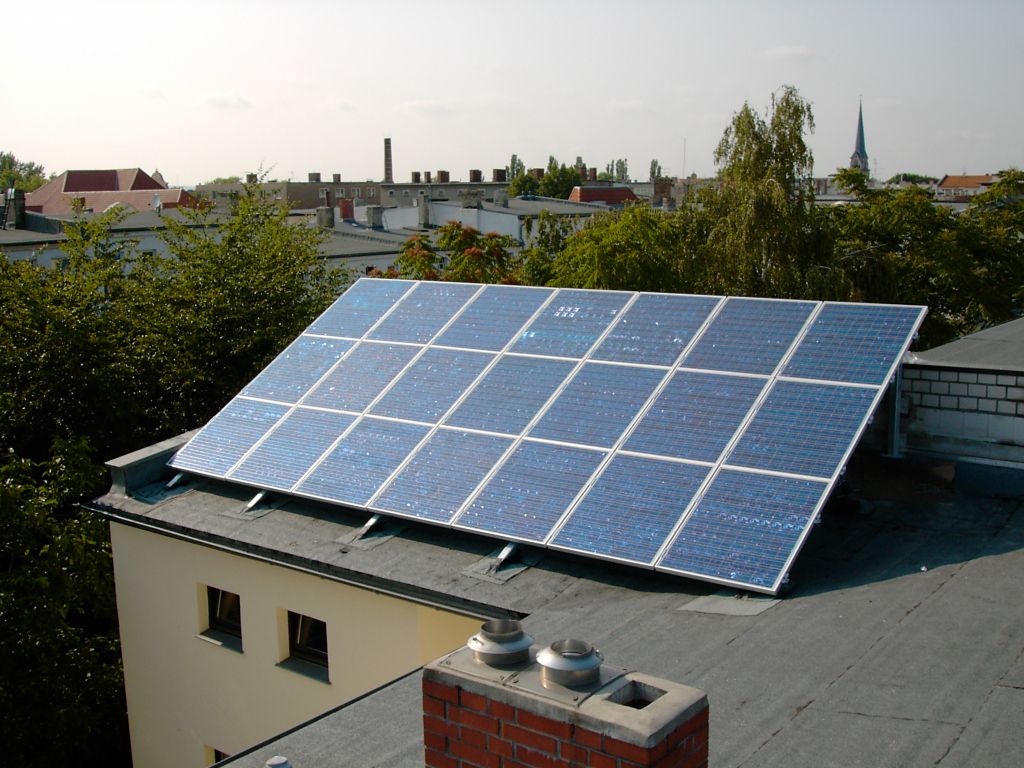 “The Government lost its appeal
against the Court ruling in December that its proposals to
change the FiT tariff rates for solar PV were unlawful.
However, the Government is now seeking leave to appeal to the
higher level – the Supreme Court. They have 28 days from the
judgement on 25 January 2012 to apply. It is not known whether
the Government will be granted leave to appeal nor how long it
will take for them to find out.

This means that the Government cannot legislate to apply
new tariffs from 1 April 2012 to installations that took place
between 12 December 2011 and before 2 March 2012. The
Government did however lay legislation to reduce the tariff
for new installations in Parliament on 19 January 2012. It
will come into effect on 3 March 2012 and will apply to
all installations with an eligibility date on or after this
date. What this means is that any installation that takes
place between 3 and 31 March will receive 43.3p/kWh in respect
of generation until 31 March 2012 and 21p in respect of
generation after 1 April 2012.

Until the outcome of the appeal is known, the Government
cannot provide any certainty to consumers with installations
that take place between 12 December 2011 and 2 March 2012.
However, the Government has confirmed that these consumers
will not receive a tariff lower than 21p (plus RPI index link)
for 25 years.

I appreciate that this a difficult and uncertain
time for all solar PV installers. Nonetheless, it is essential
at this time that you only sell solar PV on the basis that,
for an installation that takes place between 12 December 2011
and 2 March 2012, a consumer will get 43.3p/kWh for generation
that takes place before 31 March 2012 and 21p for generation
that takes place thereafter. It might be that a consumer who
installs between these dates will end up getting 43.3p/kWh for
the whole 25 years but this is far from certain at the moment
and this expectation must not be the basis for any
sale.

Please be aware that informing consumers they will
definitely receive 43.3p for 25 years is mis-selling and it is
a breach of the REAL Consumer Code. You must not agree a
contract with a consumer on this basis. Please note that it is
not acceptable to have a small print notice qualifying a
misleading or incorrect claim. Should one of your consumers
rely on receiving 43.3p/kWh for 25 years, but in the end does
not, your company could end up refunding them the
difference.”

So the message is, BE AWARE, that any installations after 12th December will NOT be guaranteed to receive the 43.3p rate after 1st April (even though it will get it up until 31st March). You might just strike it lucky with the courts, but the Government will fight against this.