Home Surveys – are they worth it? 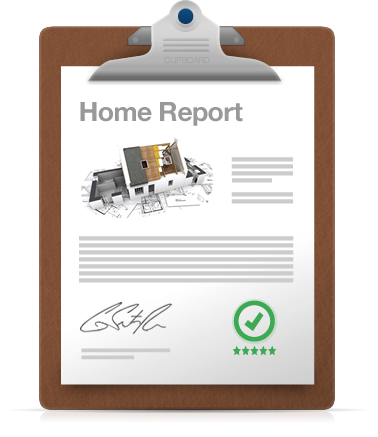 I have been to a newly purchased house in Cardiff where the new owner had been told that the house had some damp and that there was some repair work required to the guttering.

Thankfully, because of an article I wrote a few years ago in the South Wales Echo (about old terraces being similar in structure to castles), I got a call about if I could cast my eye over the property.

What I found was unbelieveable.

The front of the house was damp – due to a blocked gutter, poor silicone seals around the windows and some poor pointing. This had meant that the plaster inside had failed, the skirting is rotten and more importantly the floor joists had rotted (well the floor was very bouncy!)

The back of the house, though, was soaking. Guttering to blame? Well partially (they were blocked), but this was nothing compared to the blown, cracked and missing cement render all over the back of the house. This might explain the mouldy walls, the water staining, the failed plaster, …. The remedy, is of course, to scaffold the whole of the back, hack all the render off and re-render using a lime putty one, repaint using a breathable paint (limewash). Then the inside also needs to be taken back to the stone and brick and replastered, …

The new owner was expecting to spend a bit of money getting the outside done and had plans for new kitchens, rewiring, new heating system etc.

So I was the bearer of bad news. But how can people be so misled? Terrible, just goes to show that most surveyors are not trained in older properties and hence have no idea about how buildings work.

It reminded me of another building I saw last year where they had paid over £750 for a full survey. It noted some damp and that a damp specialist be brought in and a damp proof course installed. It failed to note that the area affected already had a damp proof course. It also failed to note that the west facing window above the affected area had a great big gap all around it where the silicone seal had failed. So the customer was getting poor advice that would have cost a lot of money, whereas the solution was actually very simple and cheap.

Bit of a worry really, especially when buying a house is probably the biggest investment of our lives and the ‘professional’ advice that we get can be so poor. If you want our input then have a look at our pre-inspection reports.